The Cermâ (FLOAT) exhibition space occupies that fascinating area between internet appearance and cultural institution. It exists in both the built and the virtual environment. In the virtual part, which happens on the internet, everything is digital. Cermâ explores the possibilities that arise through this and look into a digitalised future. 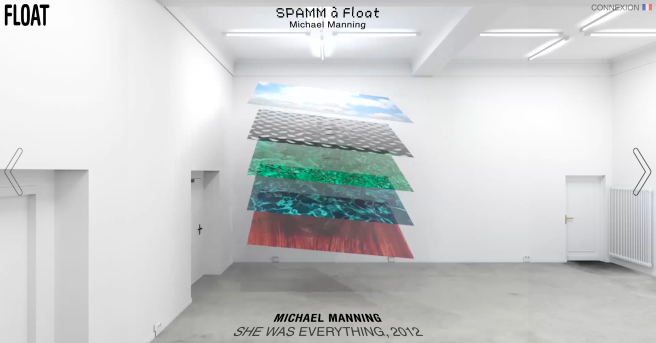 (The Offenbach University of Art and Design), 706